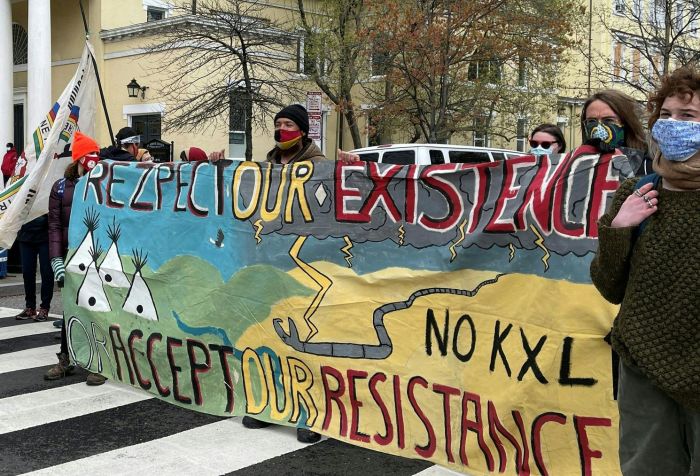 With the cancellation of Keystone XL pipeline this month, I ask “does activism work?”
SPOILER ALERT: Yes, yes it does. 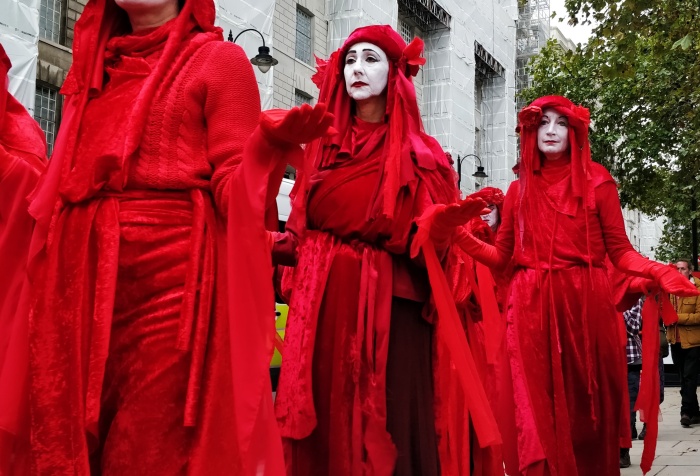 Posted 2 months ago1 Comment on Invest not Divest climate change

A new type of activism has emerged recently. One tries the exact opposite approach- giving money to fossil fuel companies. Now that does seem counterintuitive, but lately, that has shown some results.

My name is A.L. Ashkenaz, but most call me Ash. (Former) journalism student at London College of Communication, Former Child.

During the pandemic, cities across Europe took the opportunity to shift travellers away from public transport and private cars and onto their bikes – by creating temporary cycling lanes. A new study has found that, although often controversial, the schemes were a success. TNF spoke to its authors about why these pop-up bike lanes need to stay.

To the person who treats me like a baby even today,
"Okay so now pretend you're in Oceans 11. You won the heist, but lost the woman your dreams and are contemplating that"- excellent directing by @dhruvi.gif 😂
Finally managed to get my hands on a copy of @artefactmag this year.
✨Zhaoyi Zhong appreciation post✨
Can't believe I'm nearly done with my course, just one dissertation to go.
Chelsea Psychic Garden.